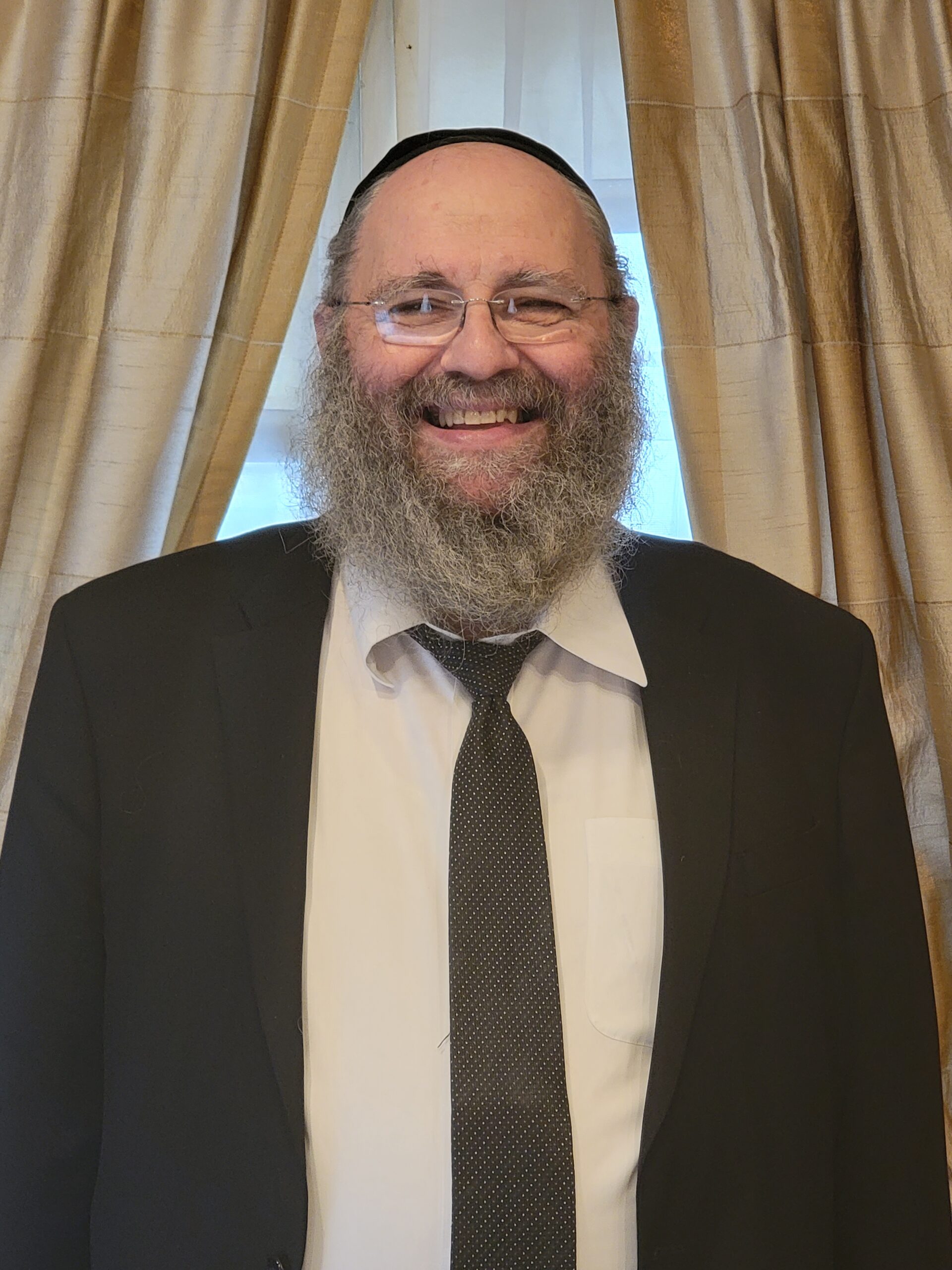 As a Talmudic student, Rabbi Czapnik attended Yeshiva of South Fallsburg. He was then one of the first students to attend Yeshiva Bais Binyomin under the leadership of Rav Moshe Shapiro zatzal. After marrying Rebbetzin Rivky, Rabbi Czapnik moved to South Fallsburg where he joined the Kollel and served as a Rebbi in the local elementary school.

In 1980, Rabbi Czapnik and his family moved to LA where he took a position as a Pre1A Rebbi in Toras Emes Academy, which he continues until today. For several years, Rabbi Czapnik learned at the Kollel Mechanchim in the afternoon. In 1985, Rabbi Yitzchok Kirzner, the founder of The JLE recruited Rabbi Czapnik to give classes and attend Shabbatons. Upon Rabbi Kirzner's departure from LA in 1987, Rabbi Czapnik was ushered into his new role as the Director of The JLE.

Under the leadership of Rabbi Czapnik, The JLE has become a haven of spiritual growth, love for Judaism and connection to fellow Jews. Rabbi Czapnik leads stirring services that inspire listeners in their prayers. Rabbi Czapnik delivers meaningful and articulate lectures and classes that are rooted in Jewish philosophy, text and sprinkled with humor. His classes provide listeners with a practical application for Jewish living. Rabbi Czapnik cares for each member with compassion making each individual feel cherished. Through his warmth, JLE has become a family serving their Father with commitment and pride.